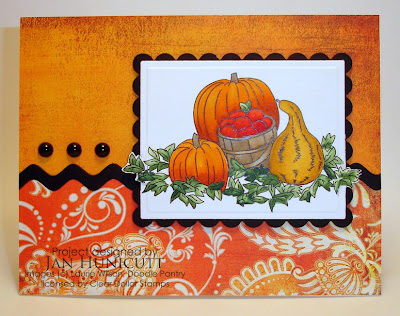 I've been keeping something from you...  I'm on the Clear Dollar Stamps design team again playing with their digital images!    It's been a couple of years and I received an e mail from Laurie asking me if I'd like to join their digital team!  Why yes I would!!
My card today is for the Clearly Inspired Challenge that Laurie has at her Clearly iStamp blog the first Friday of every month.  All the details are on Laurie's blog so you can play along too, I put a link in her blog name to take you there.
For my card I used the digital set Harvest Bounty from Clear Dollar Stamps.  It's colored with Copic markers and cut out with a Spellbinder's rectangle and matted with a scalloped rectangle.  I wanted to crop my image closely to fit on my card so I chose a Spellbinders die that was a little small and used the "out of the box" technique.  I was a little nervous about the technique after I spent all the time coloring the image, I've trimmed off parts I needed when I've used this technique in the past!  The ric rac is a die from Papertrey Ink.  My layout is sketch #40 from Operation Write Home a few weeks ago.
Supplies:
Stamps/Images:  Harvest Bounty
Cardstock/Papers:  Neenah Solar White, Basic Grey Ambrosia, Basic Black
Inks/Markers:  HP Laser Jet Printer, Copic Markers W1, W3, E43, E42, YR18, YR16, YR15, YR12, G20, G21, G24, G28, R22, R24, R27, R32, R35, R37, YR21, YR23, YR31
Accents/Tools:  Spellbinders rectangle & scalloped rectangle dies, Papertrey Ink large ric rac die, Want2Scrap black half pearls
Techniques:  Out of the box
Challenges:
Clearly iStamp - Fall Bounty
Posted by Jan Hunnicutt at 7:00 AM

So glad you're on the team again, Jan! And what a debut! Your coloring is amazing with this gorgeous image. . .beautiful ;D

What a great take on the challenge! The colors are perfect for fall, and the the black really brings it to life! Thanks for sharing! :)

Jan, this is so cute.

Wonderful colouring Jan! I love all the shades of orange.

Hi Jan, what a stunning card!!! Your coloring is gorgeous!! I haven't tried that nestie technique yet, fearful like you of cutting off what I don't want cut off!! Gorgeous fall colors too. 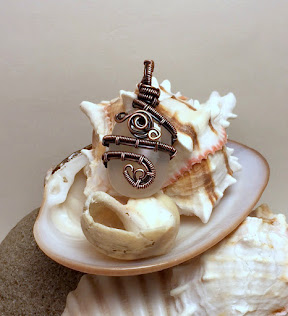 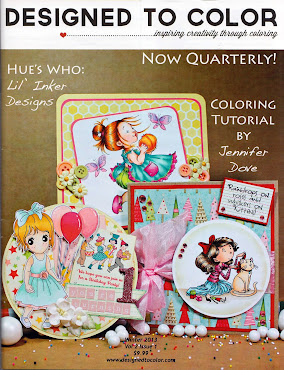 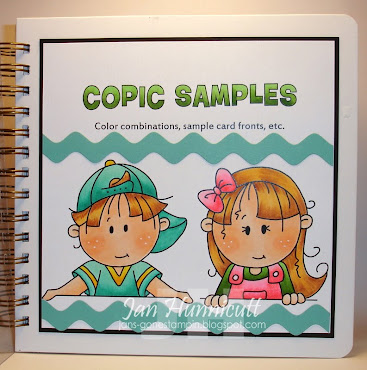 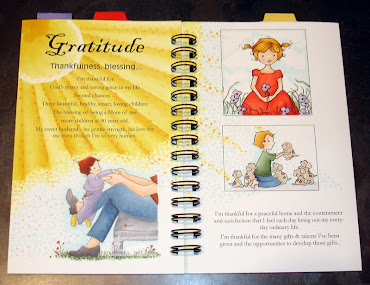 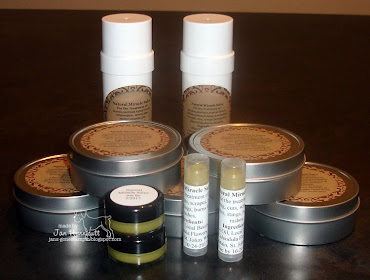 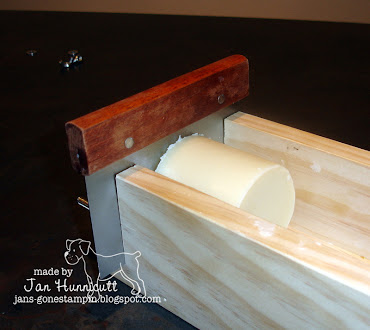 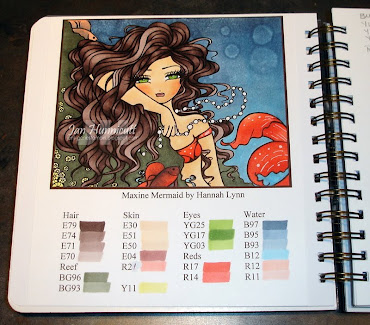 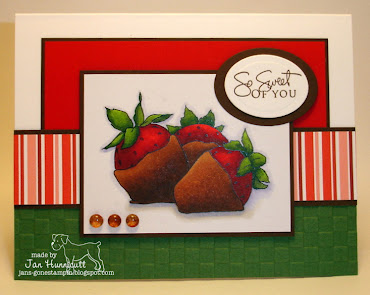 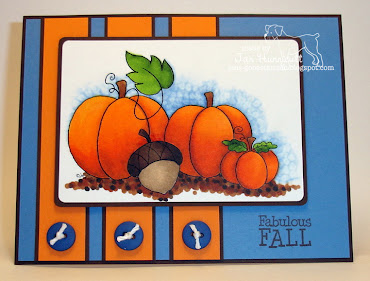 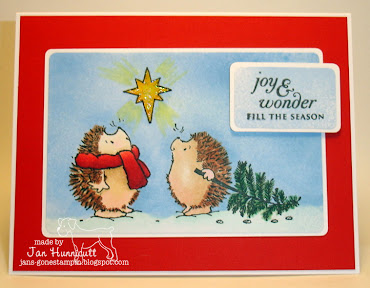